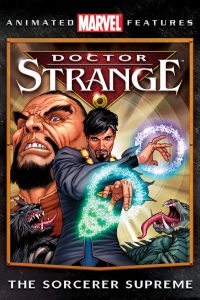 But I love superhero stories. Despite not being a comic collector, I love following and reading about superheroes, their past and present story arcs, and their rogues galleries. So despite the average-at-best showing of its three predecessors, I picked up Doctor Strange: The Sorcerer Supreme. Thankfully, it wasn’t poor. It settles with being just okay, though it could have been far, far more. END_OF_DOCUMENT_TOKEN_TO_BE_REPLACED

Greetings and salutations! Welcome to CarlosFaro.com, the online home of writer, editor, storyteller, and producer Carlos Faro. This site is both my portfolio and blog.

Click the links in the header to view each section, or contact me to discuss writing work or for other business inquiries.